Blog
You are here: Home / Blog / Uncategorized / Winter in the Everglades 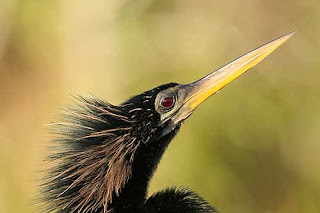 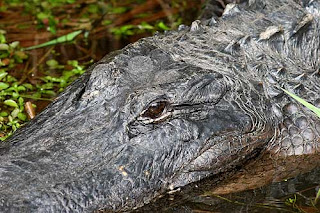 Last weekend I attended a bird photo workshop in Florida’s Everglades. Sixteen eager photographers attended the workshop, which was led by Arthur Morris and Denise Ippolito. It was still dark when we headed toward the Anhinga Trail for the first of three field sessions. Here are two photos I took on the first day. The first photo shows the Anhinga, for which the trail is named. The second photo is of one of the ubiquitious alligators we saw everywhere in the water. Most amazing was the fact that the birds stalked just a few feet away from them. It was like a zoo, only without fences.

Instagram did not return a 200. Follow Me!
The Great Backyard Bird Count More Photos from the Everglades
Scroll to top